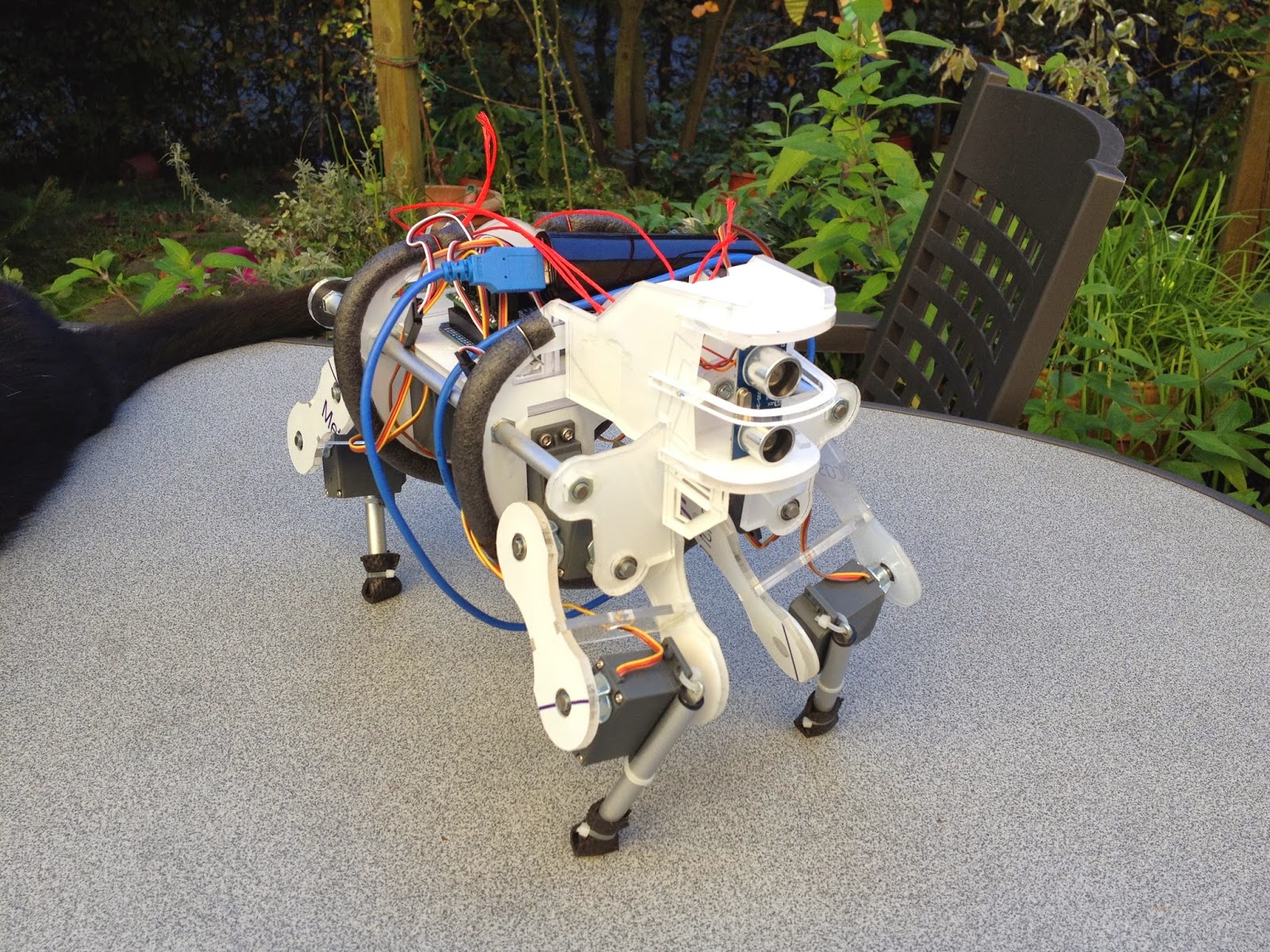 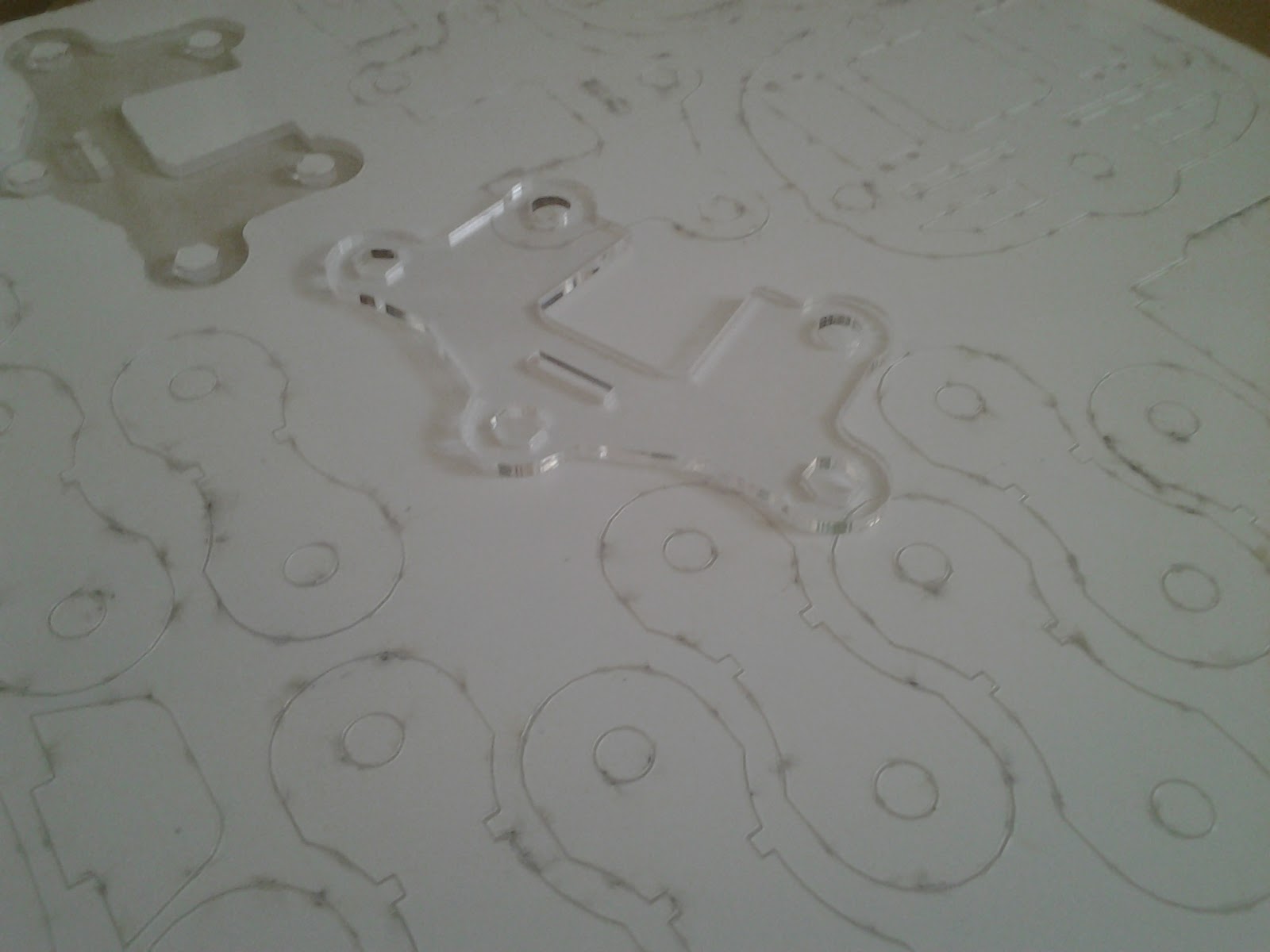 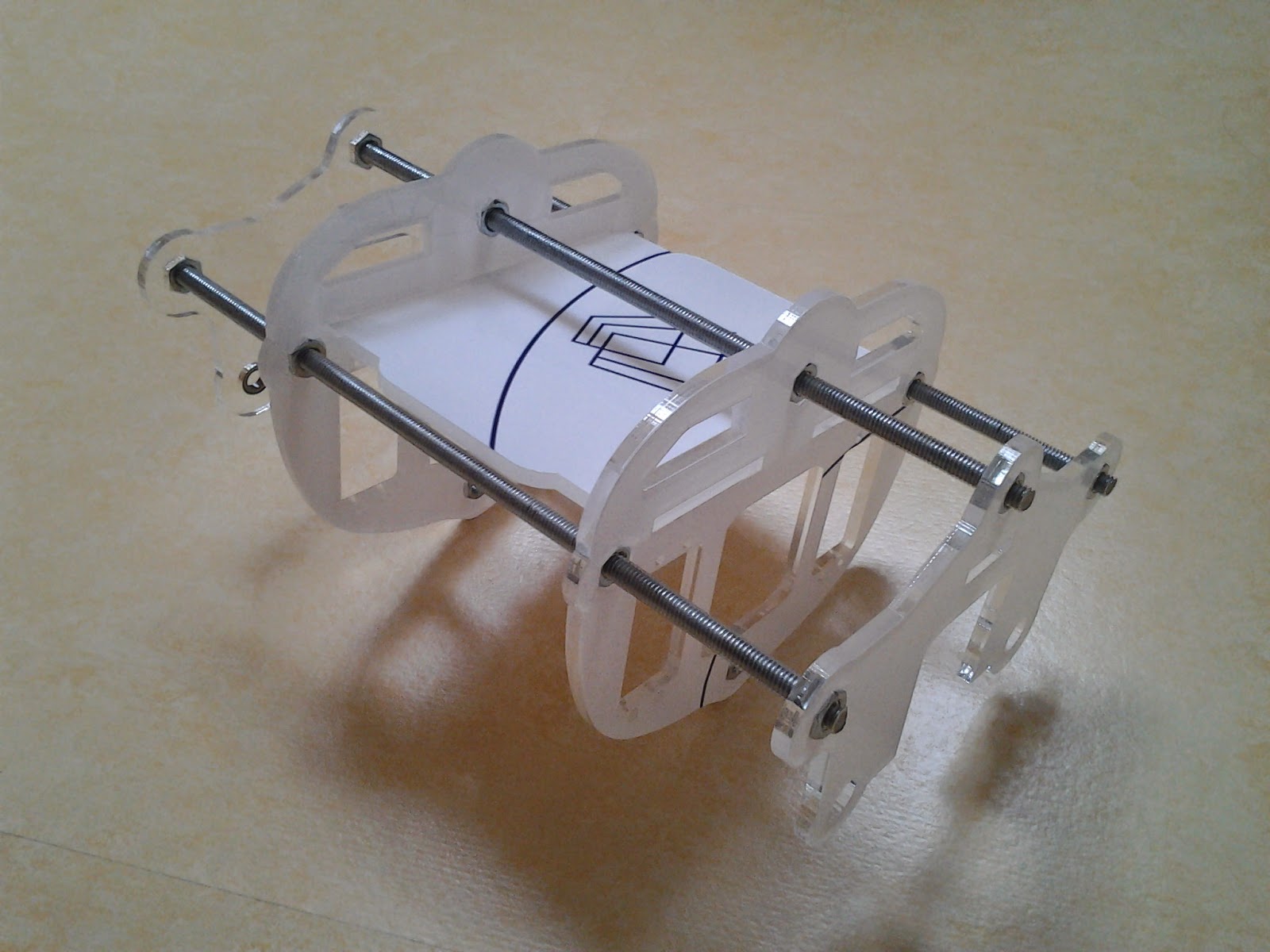 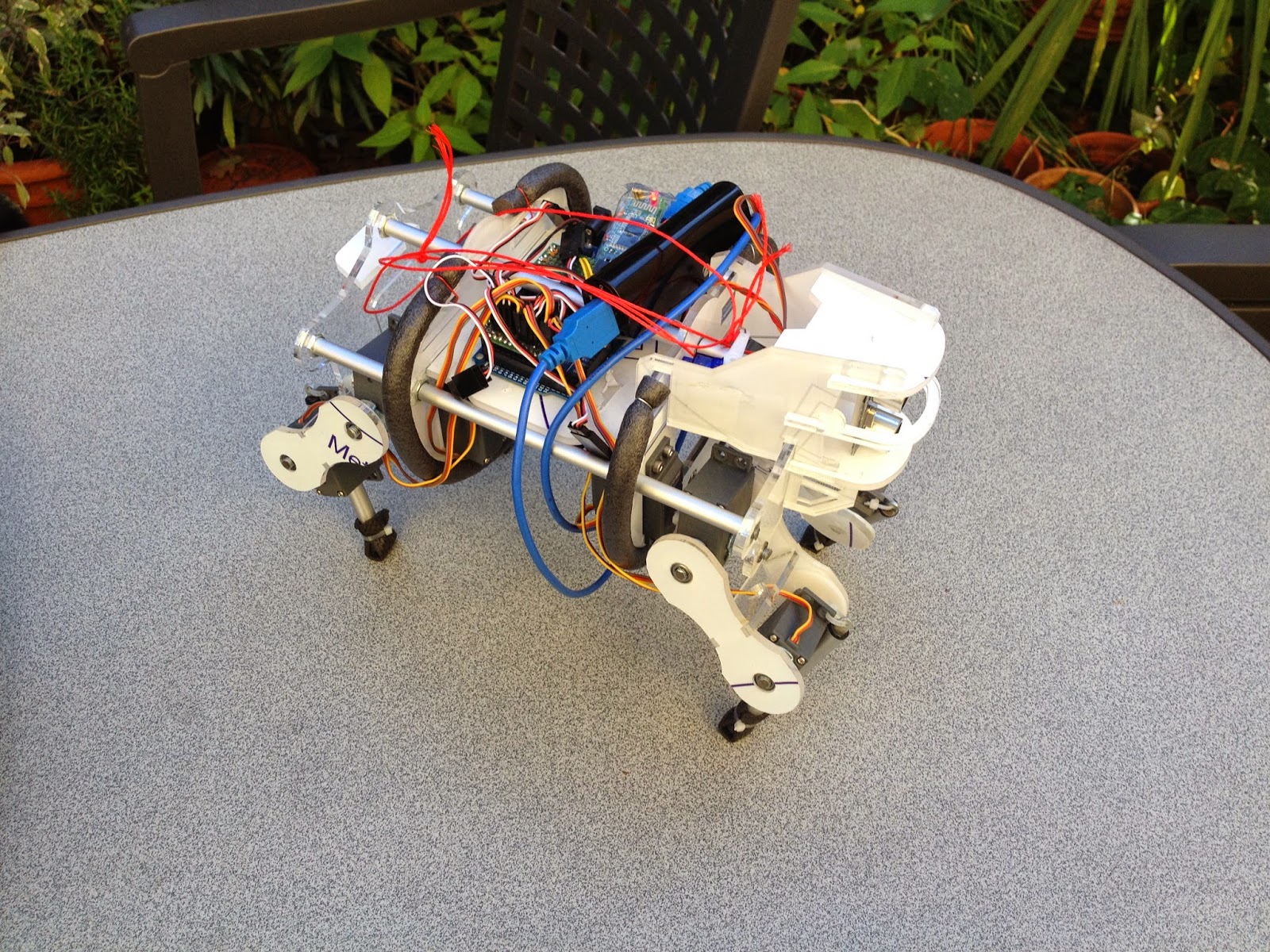 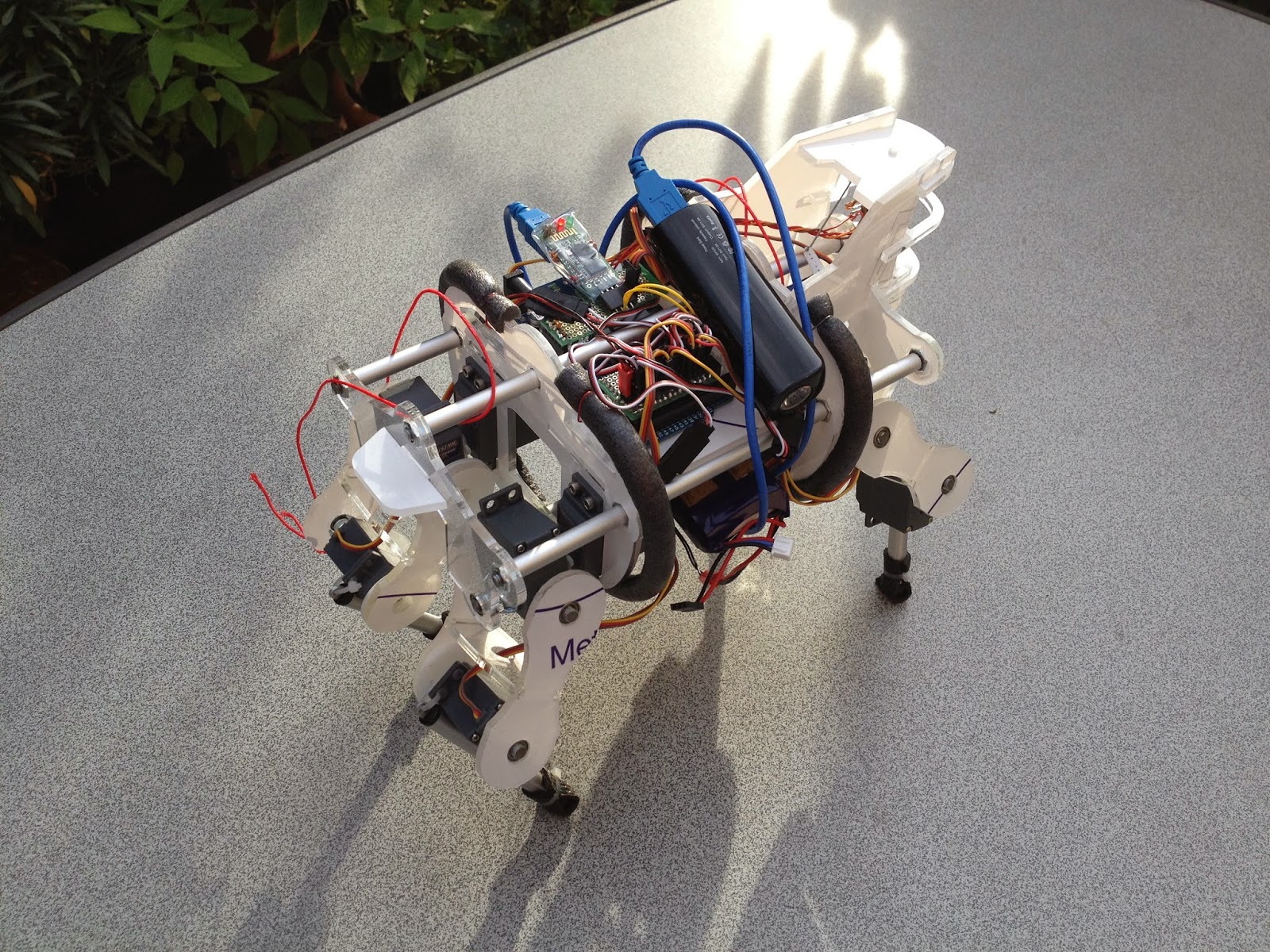 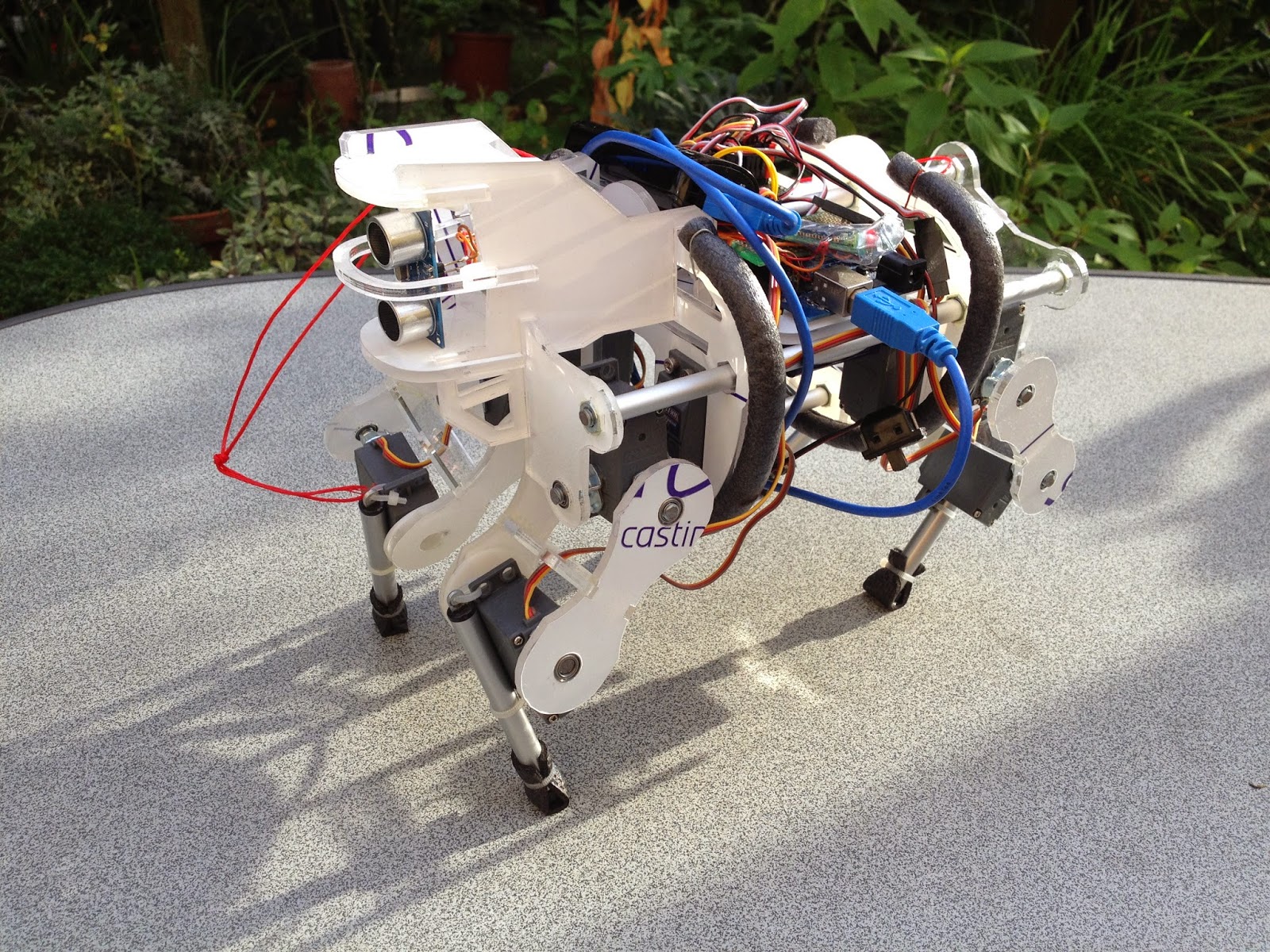 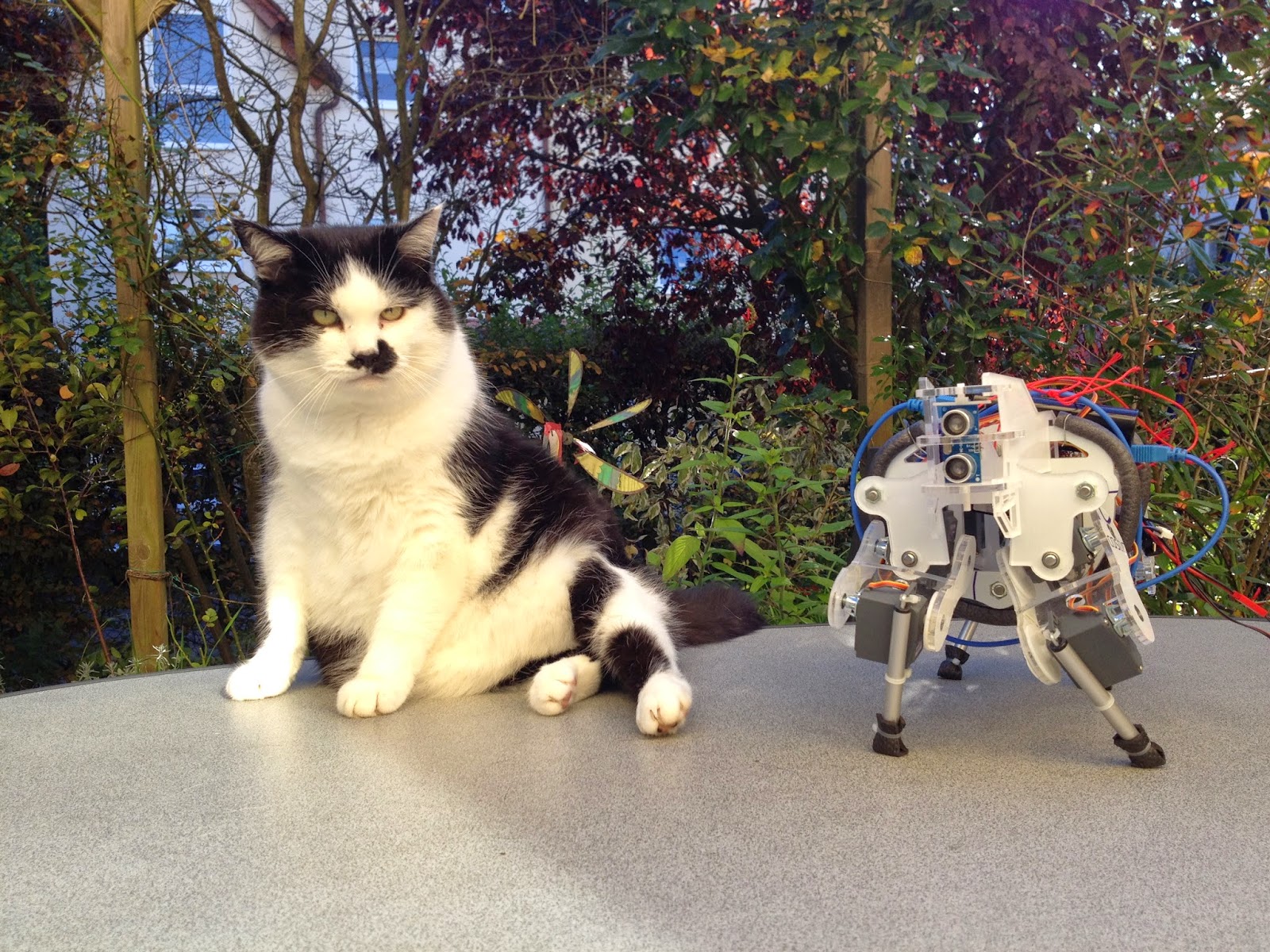 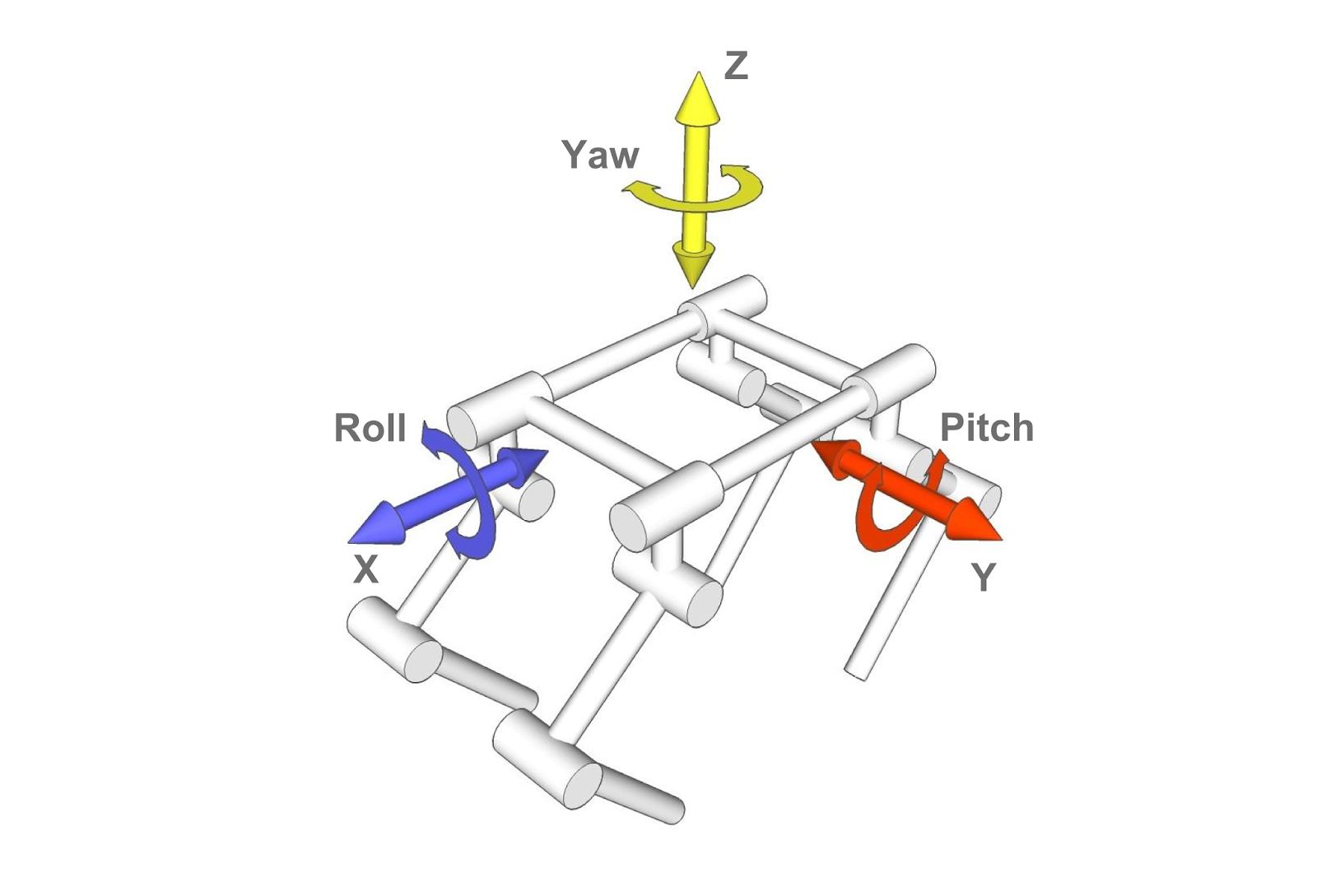 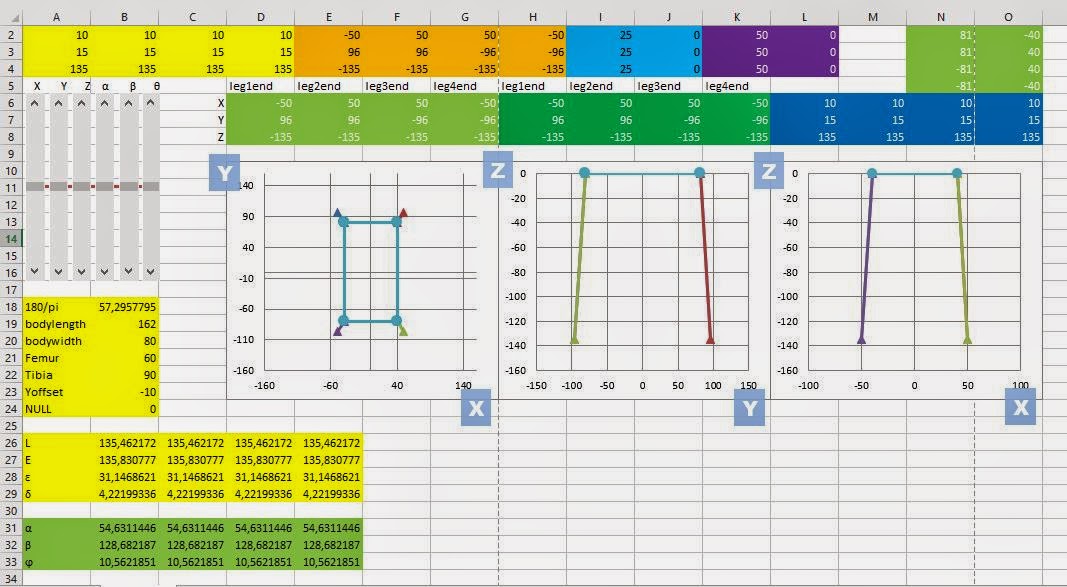 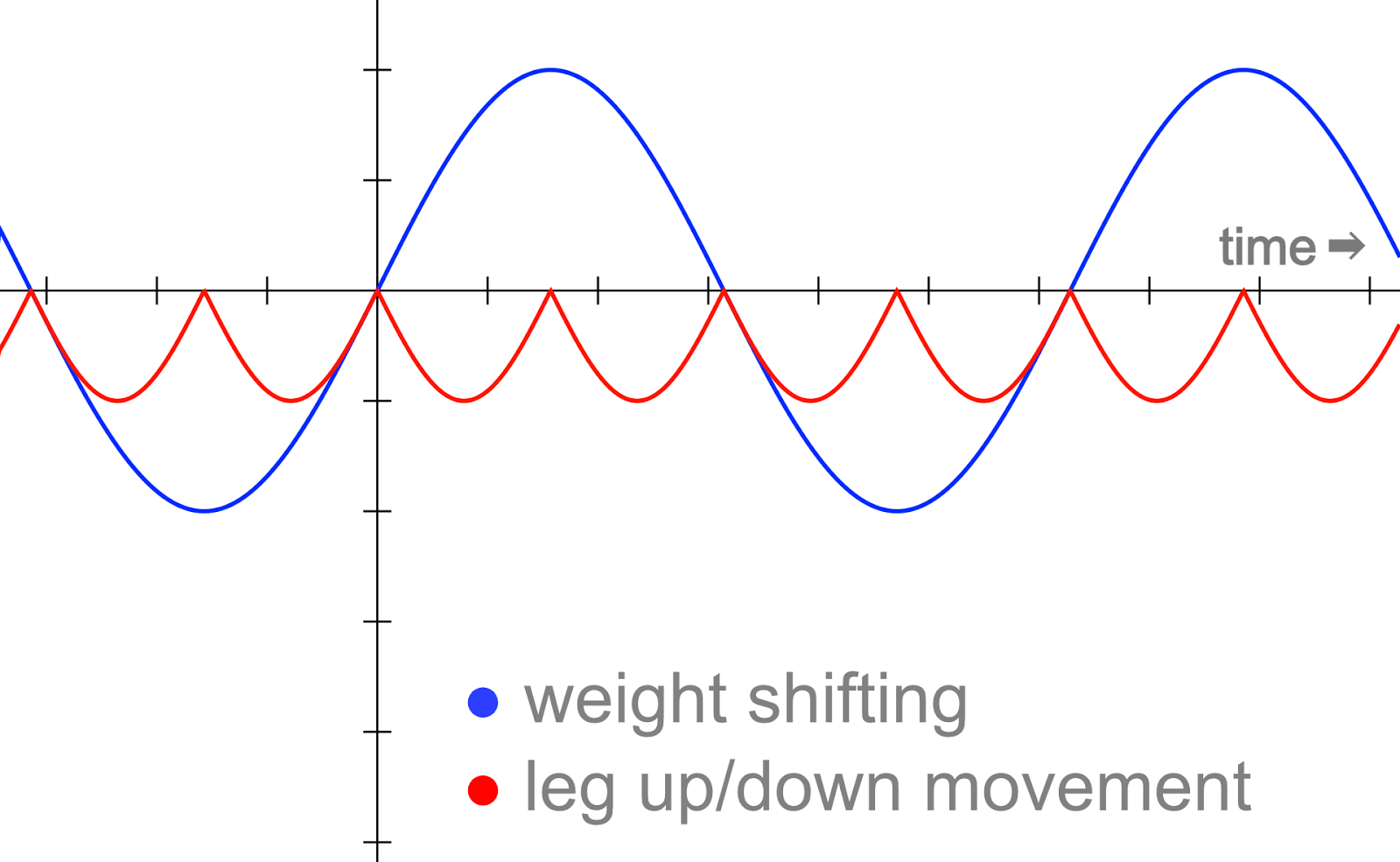 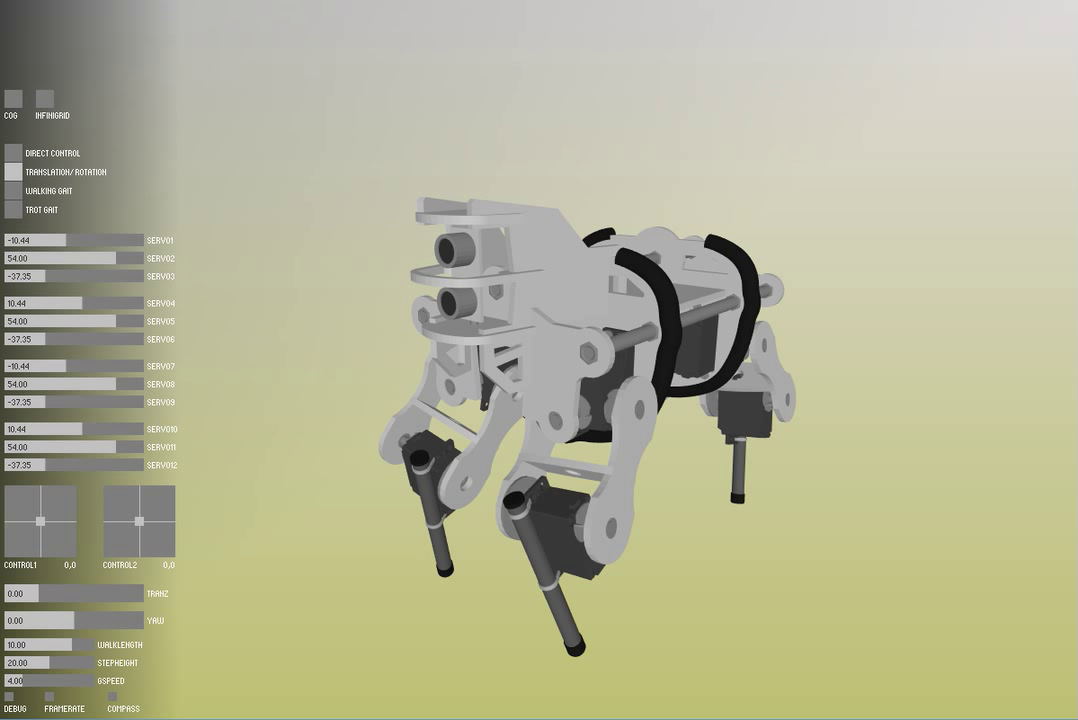 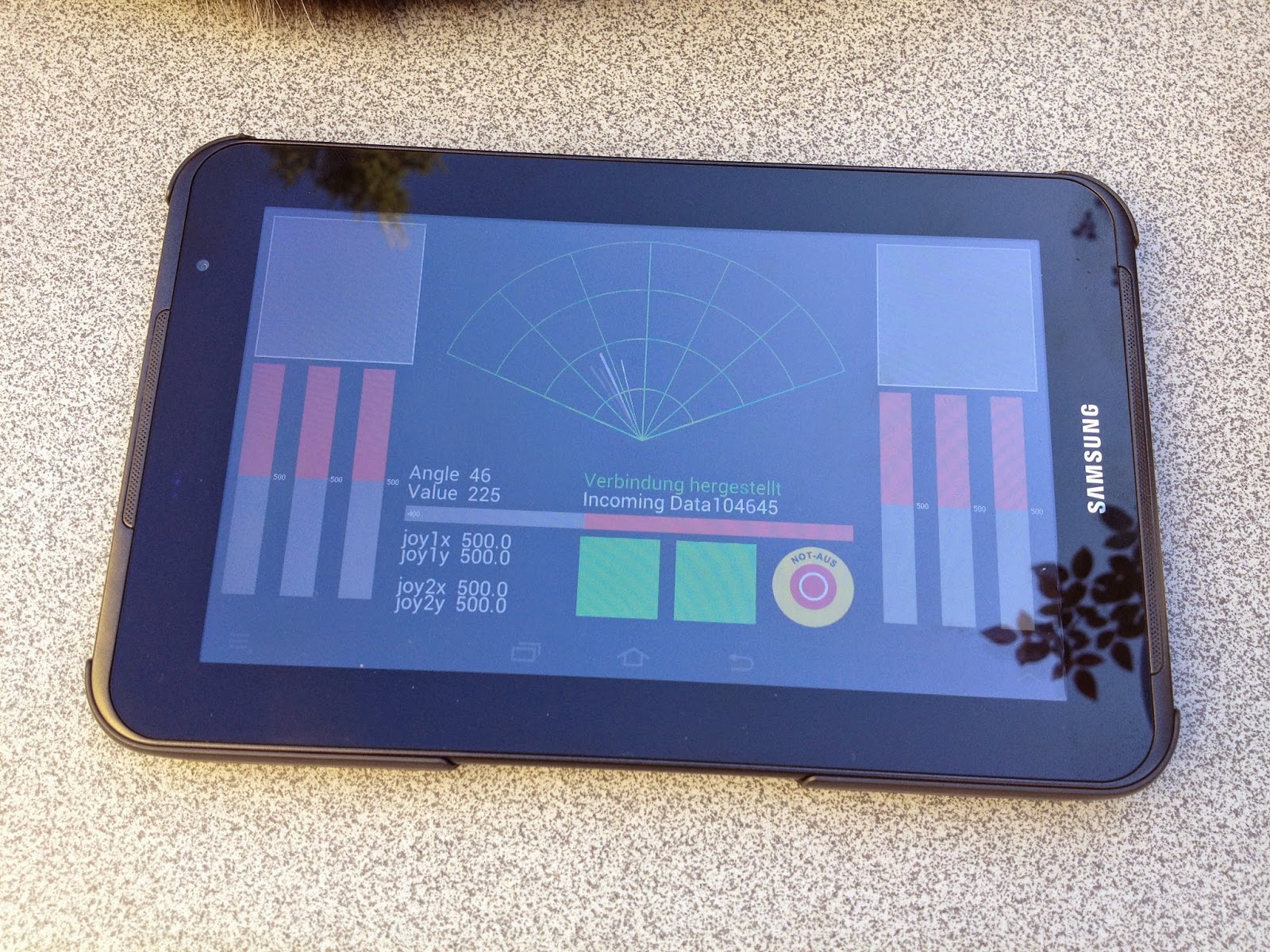 Considering the low budget I am pretty happy with the robot so far. The stability and servo power is acceptable. I am already working on more advanced gaits, but even with the simulator this is a time consuming process.
um 12:55 PM